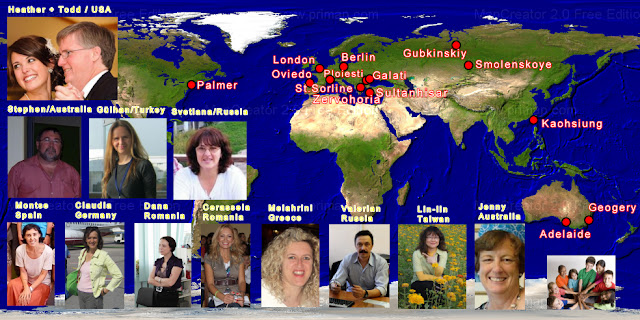 Special congratulations to the 50th Birthday of 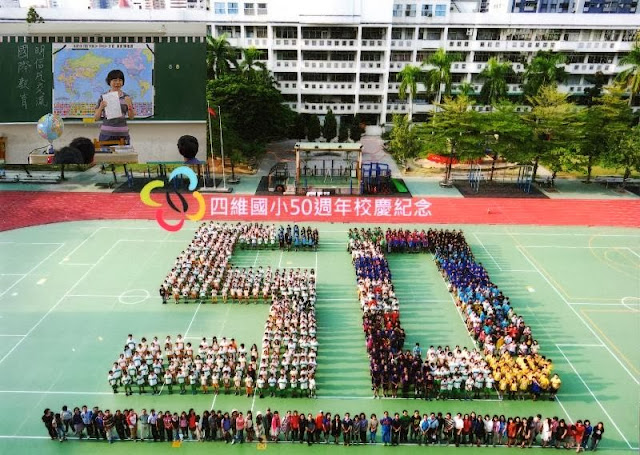 and her colleagues Michael and Jolin are teaching!

The World Of The Teens

Just for fun - a small souvenir from the beginning